The southern slopes of the first large suburb in the capital city of Prague have always attracted people to posh residential living. And we believe we have helped to rehabilitate one of them. Although it was a complete renovation, we did not compete with the original idea and decided to stay true to it, including the garden. We cleaned up the house and repainted and unified the asymmetrical patches. We tailored the fit, speaking metaphorically. We put in a new lining, added a zipper instead of buttons, and lengthened the whole thing. You can still clearly see in the closet - in the street - what kind of coat - house it is. It's just suddenly not cold and it's great to wear.

In addition to a complete technical modernisation, the property has undergone a change of layout. It has been given a direct connection between the kitchen and the garden and has also been extended in the original spirit with two more rooms and a bathroom. In addition to empathizing with the intent of the original architecture, the interior subtly incorporates the clients' individual life experiences and inspiration from Japan, on the one hand, and the world of the UK on the other. As a tribute to the original builders, we have added one special door to a child's fantasy world where any adult can only kneel in humility. 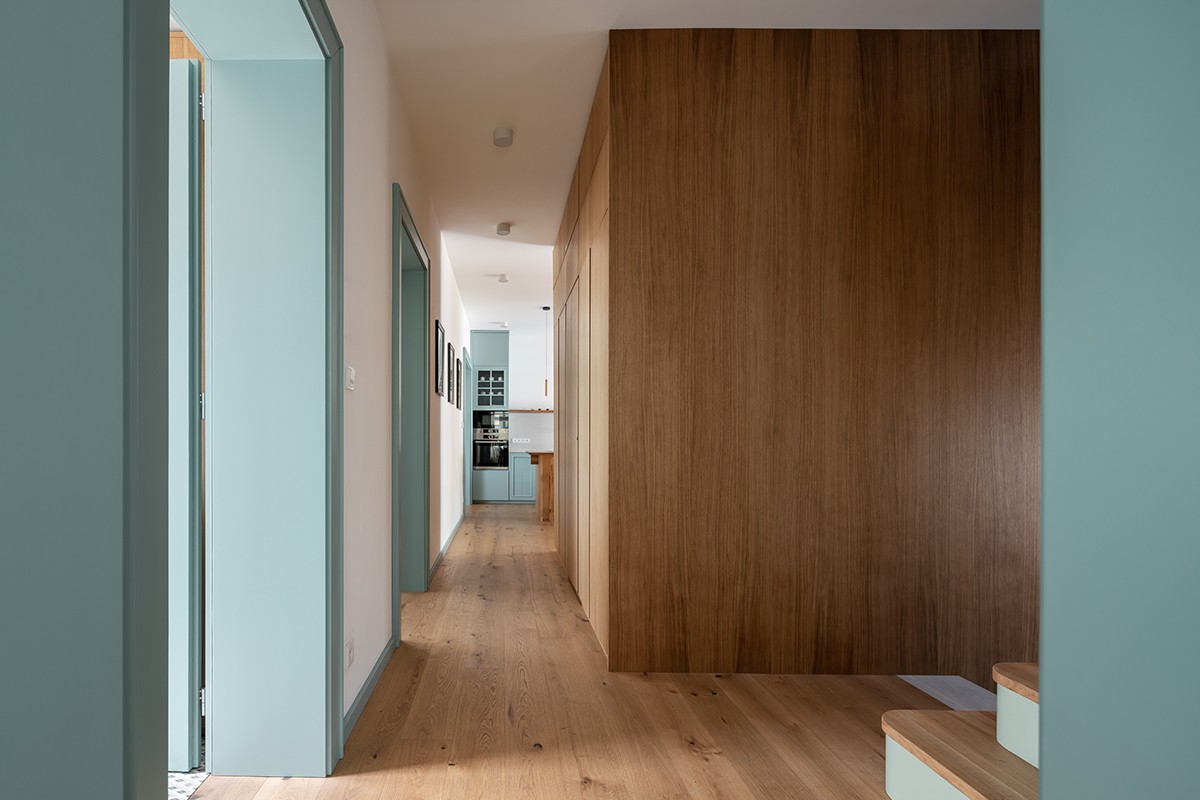 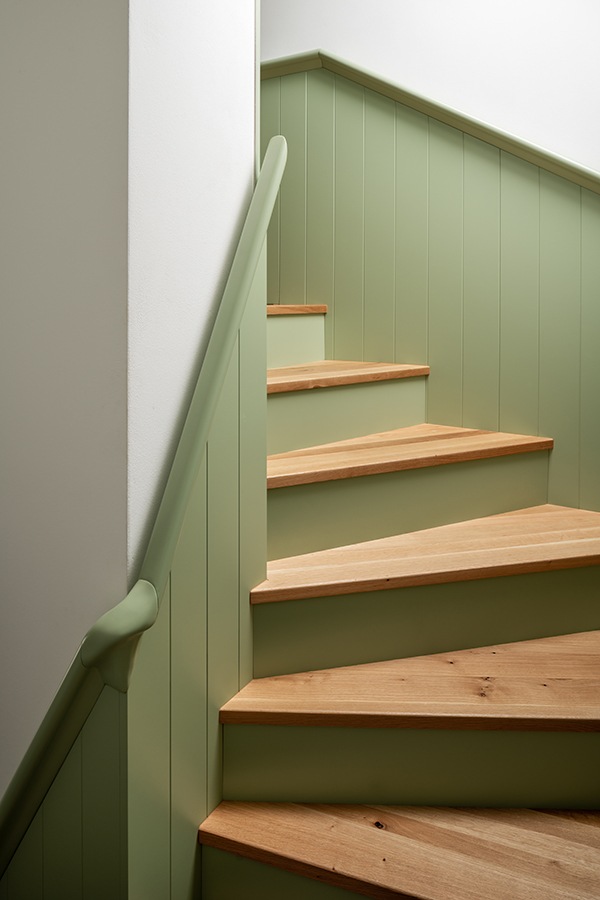 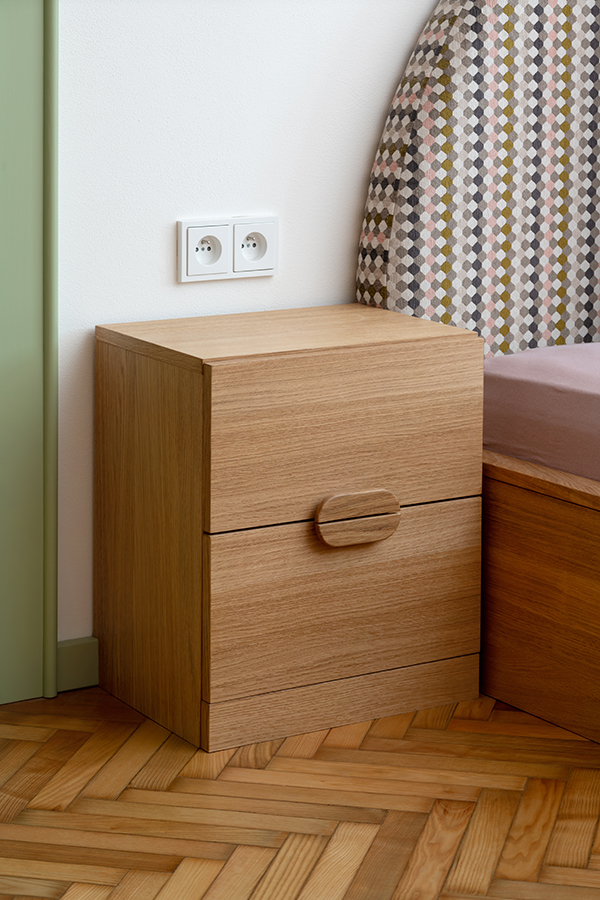 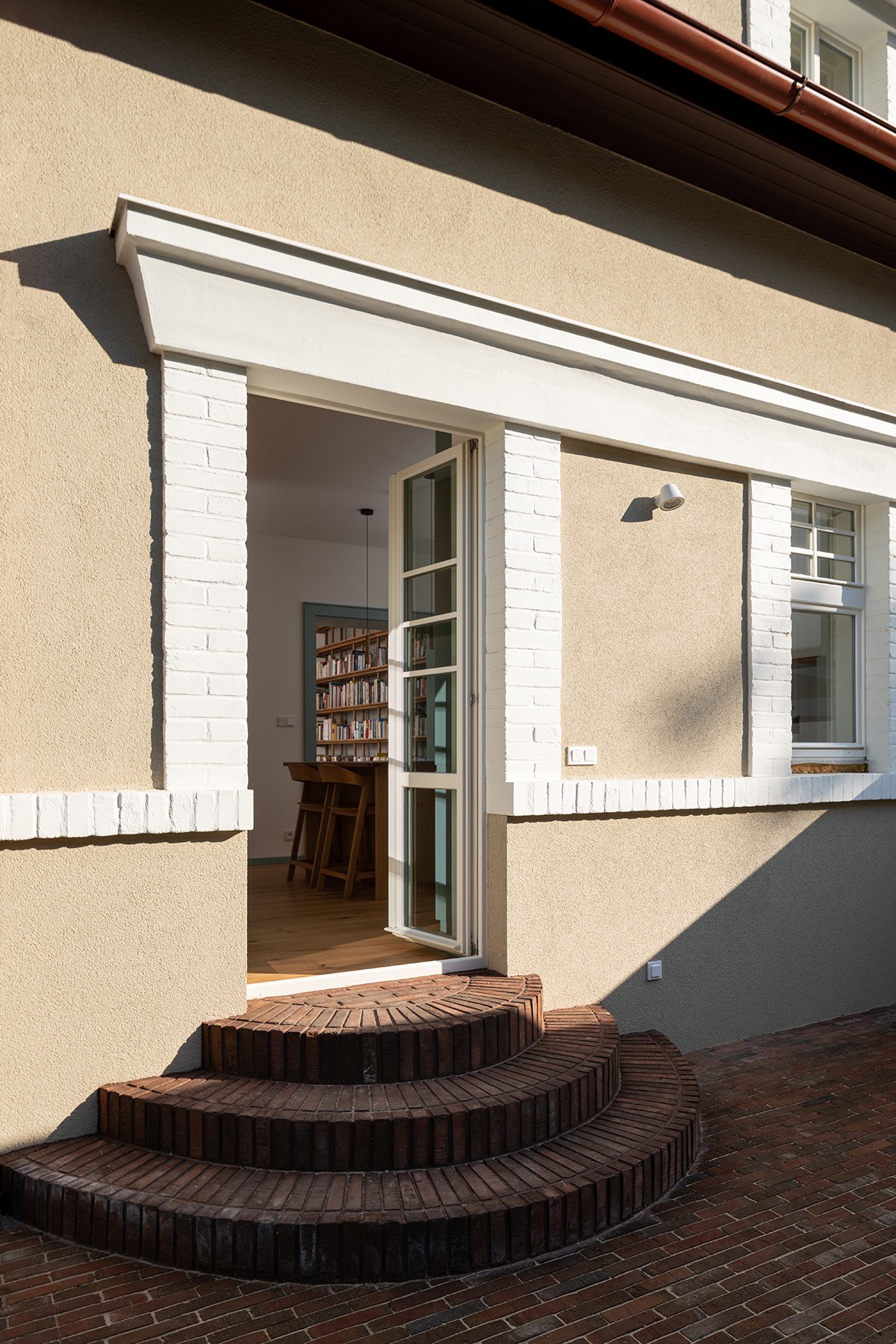 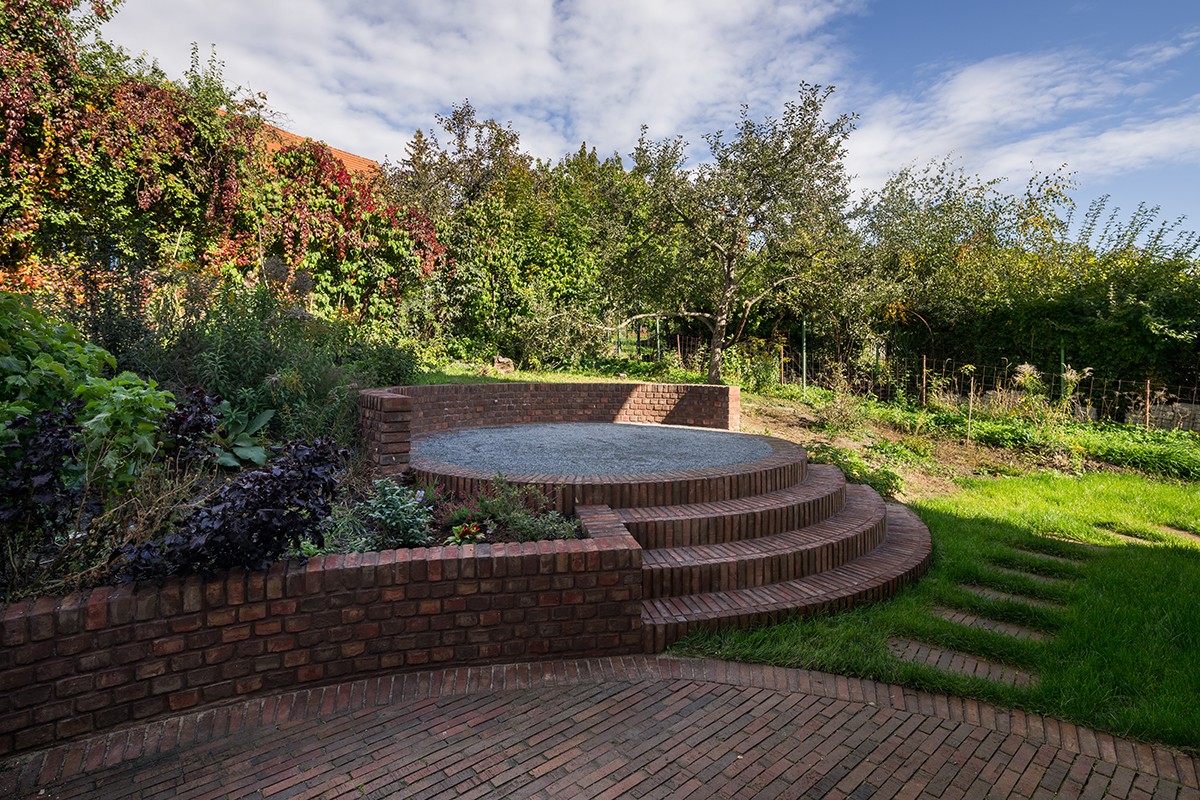